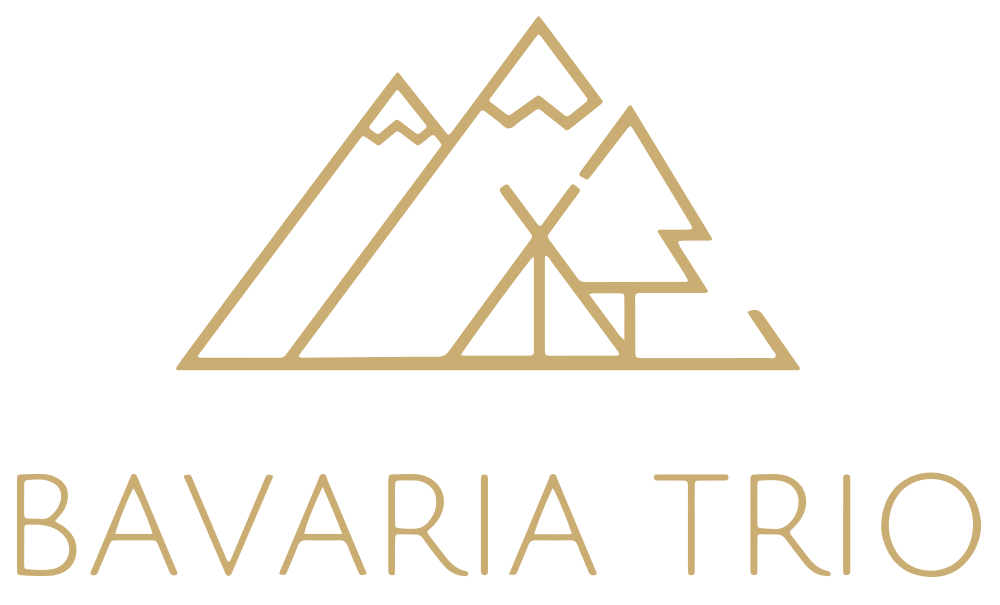 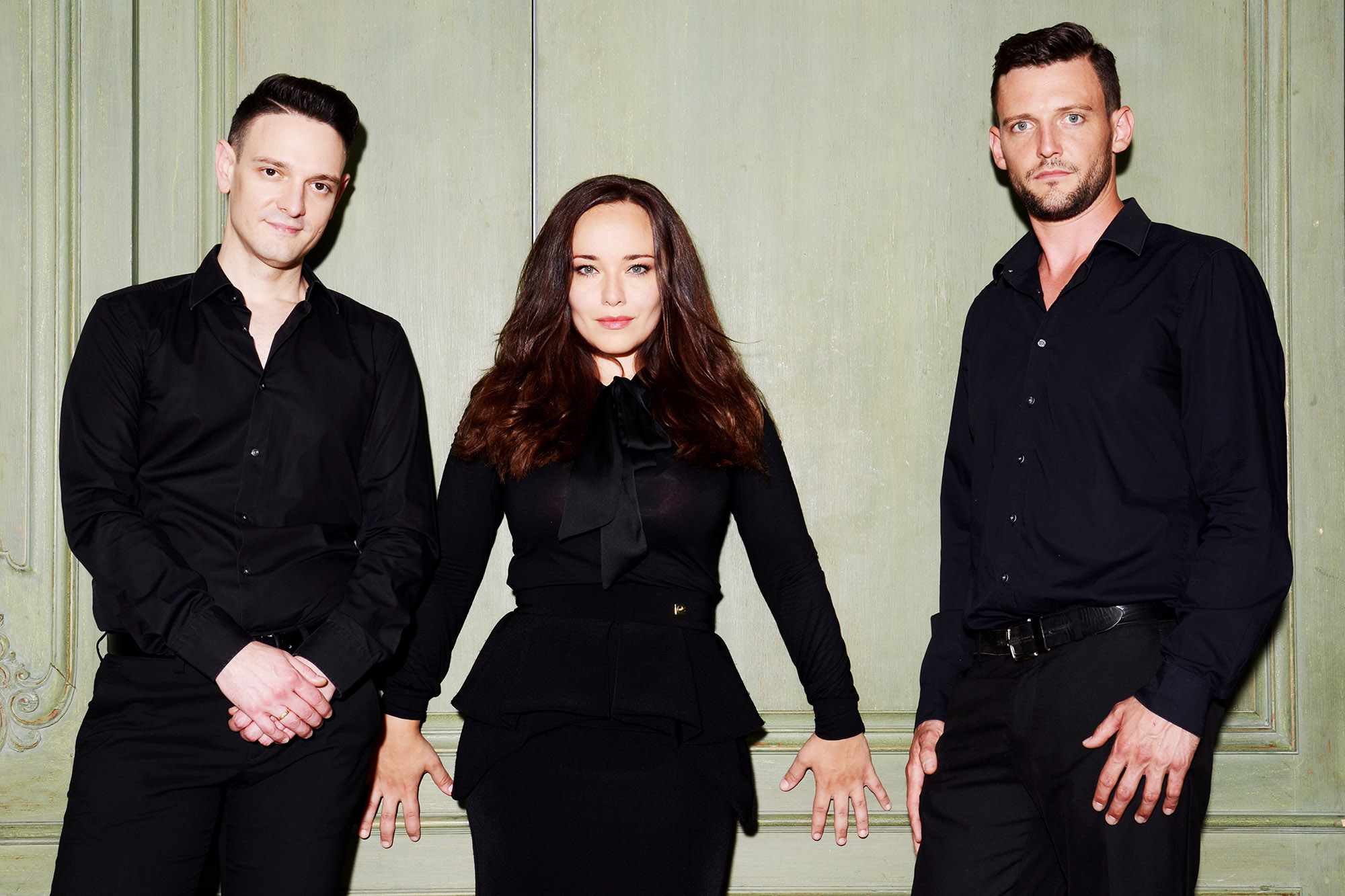 The Bavaria Trio was founded in Munich in early 2020. The three musicians have already known each other for ten years and always shared a strong desire to make music together, but until now their lives had taken them each to different parts of the world. All three have since settled in Bavaria and united as the Bavaria Trio in an artistic collaboration close to their hearts.

Stanko Madić was born in 1984 in Belgrade, where he began his studies at the music academy aged 14, graduating as the best in his year in 2002. He went on to complete a master’s degree in Novi Sad under Dejan Mihailović at the age of only 19. From 2004-2008, he was assistant to Megumi Teshima at Novi Sad Academy of Arts. A further master’s followed from 2010-2012 under Igor Malinovsky at the Carl Maria von Weber Music College in Dresden. In addition, he took part in masterclasses with violinists including Midori, Viktor Tretiakov and Leonid Peisahov.

Stanko Madić plays an instrument made by Carlo Carletti in 1908.

The German/Swiss cellist Emanuel Graf lives at the Chiemsee. He is celebrated by the international press as an outstanding talent of his generation, with an impressive technique, great sensitivity and a dynamic spectrum of diversely nuanced tone colours. Appointed as principal cellist of the Bavarian State Opera under Kyrill Petrenko in 2014, he also guests in the same role with the Bavarian Radio Symphony Orchestra, Leipzig Gewandhaus Orchestra, the SWR Symphony Orchestra, Frankfurt Radio Symphony, Basel Symphony Orchestra and at Zurich Opera. International tours have taken him around the globe to such venues as the Carnegie Hall in New York, Vienna’s Musikverein, Shanghai Symphony Hall, Milan La Scala, Berlin Philharmonie, Dresden Semper Oper, Leipzig Gewandhaus and Symphony Center in Chicago.

Renowned conductors with whom he has performed include Kyrill Petrenko, Mariss Jansons, Zubin Metha, Herbert Blomstedt and Christoph Eschenbach.
He studied in Dresden and Weimar under Wolfgang Emanuel Schmidt, whose assistant he became during the course of his studies. Whilst still a student, he was appointed principal cellist of the Royal Danish Opera in Copenhagen.

Diana Al-Hassani received her first piano tuition at the age of nine. In 1998, aged only 15, she began her studies at Nuremberg University of Music under Annie Gicquel. In 2002, the young pianist went on to the Dresden College of Music, where she studied with Winfried Apel until successfully gaining her Meisterklasse qualification in 2009. From 2007, she received regular private lessons from Matti Raekallio in Hannover and New York.

A passionate chamber musician, Diana Al-Hassani performs throughout Europe and the USA with musicians such as cellist Jan Vogler, violinists Gabriel Adorjan and Erez Ofer, the Calder Quartet (Los Angeles) and Brigitte Fassbänder. She has been invited to play at international festivals including the Piano Texas festival in Fort Worth, the Kunstbogen Festival in Dresden and the Pianofest in Freiburg, in the illustrious company of such pianists as Paul Badura- Skoda, Bernd Glemser and Vitaly Margulis.

Diana Al-Hassani was awarded the Landesstipendium für Meisterschüler scholarship in 2007 and 2008, and was a chosen artist for the culture and business collaboration, Forum Tiberius. In December 2008, she won second prize in the Costa Amalfitana international piano competition in Vietri sul Mare, before going on to gain first prize in the San Nicola international piano competition in Bari, Italy. Her first DVD, “Am Ende des Regenbogens” (At the End of the Rainbow) was released by Naxos in 2012. From 2013-2016, she worked in the artist management sector for companies including Concerto Winderstein and Harrison Parrott. In early 2020, she formed the Bavaria Trio with violinist Stanko Madic and cellist Emanuel Graf.

She currently lives with her husband, pianist Antti Siirala, and their two daughters in Munich. 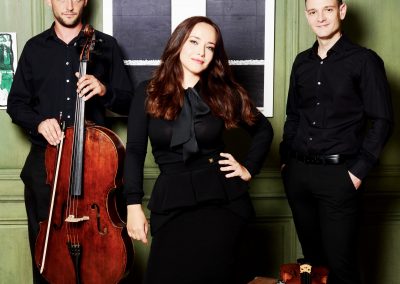 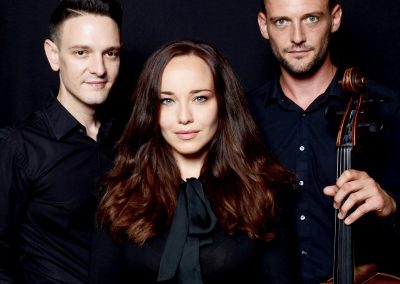 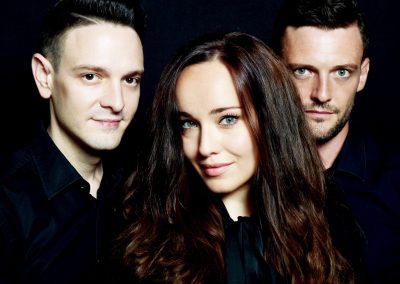 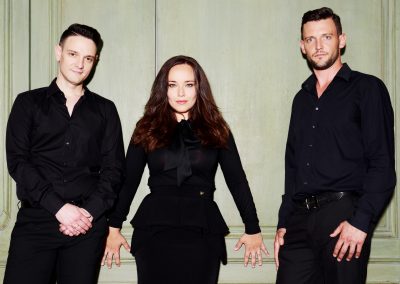 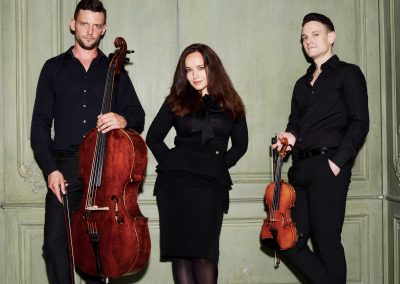 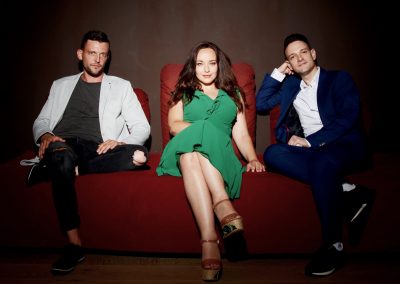 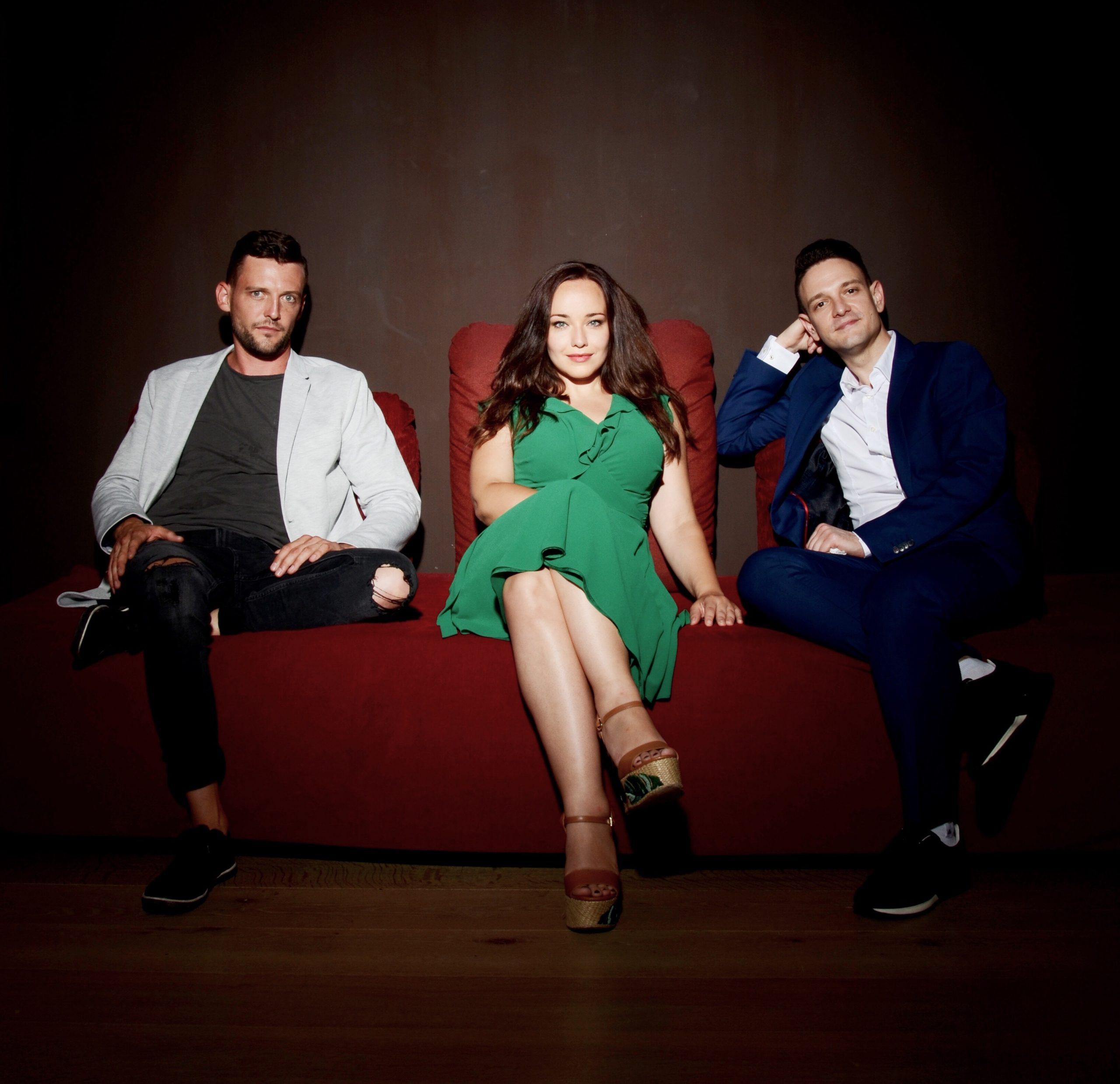